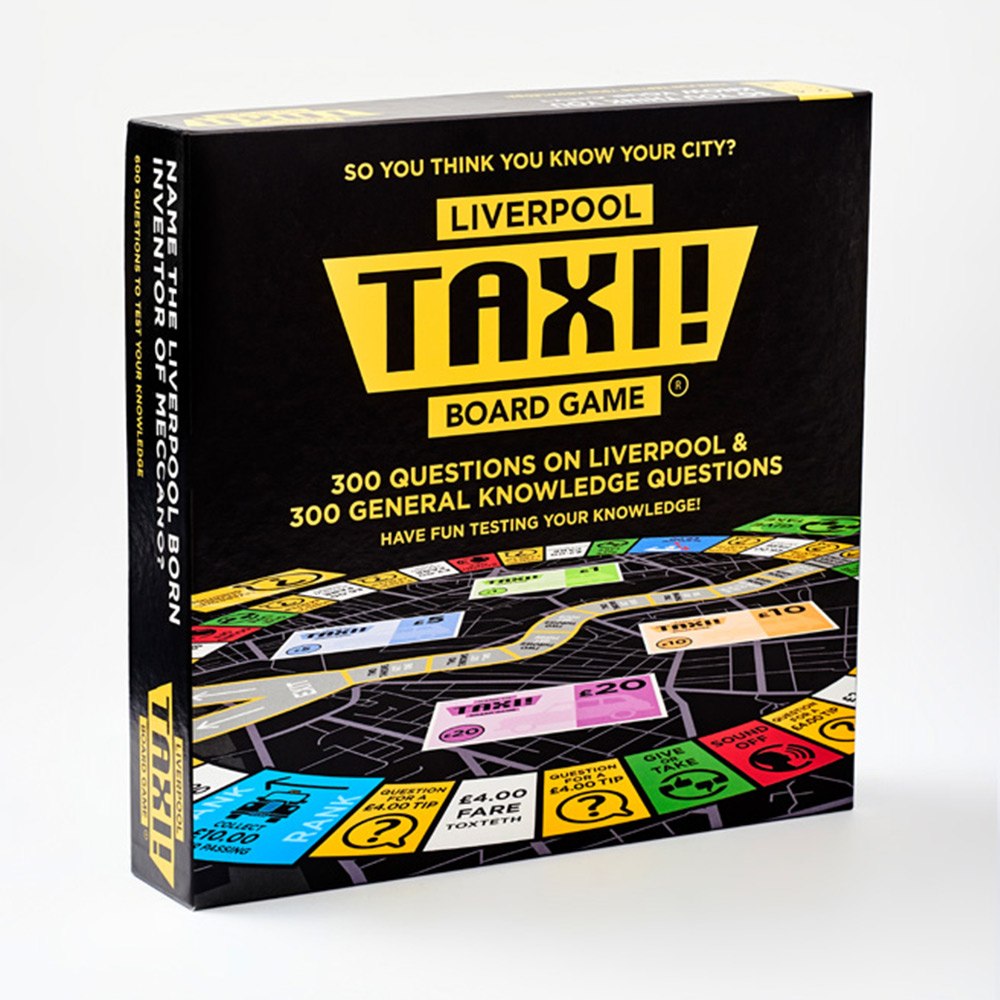 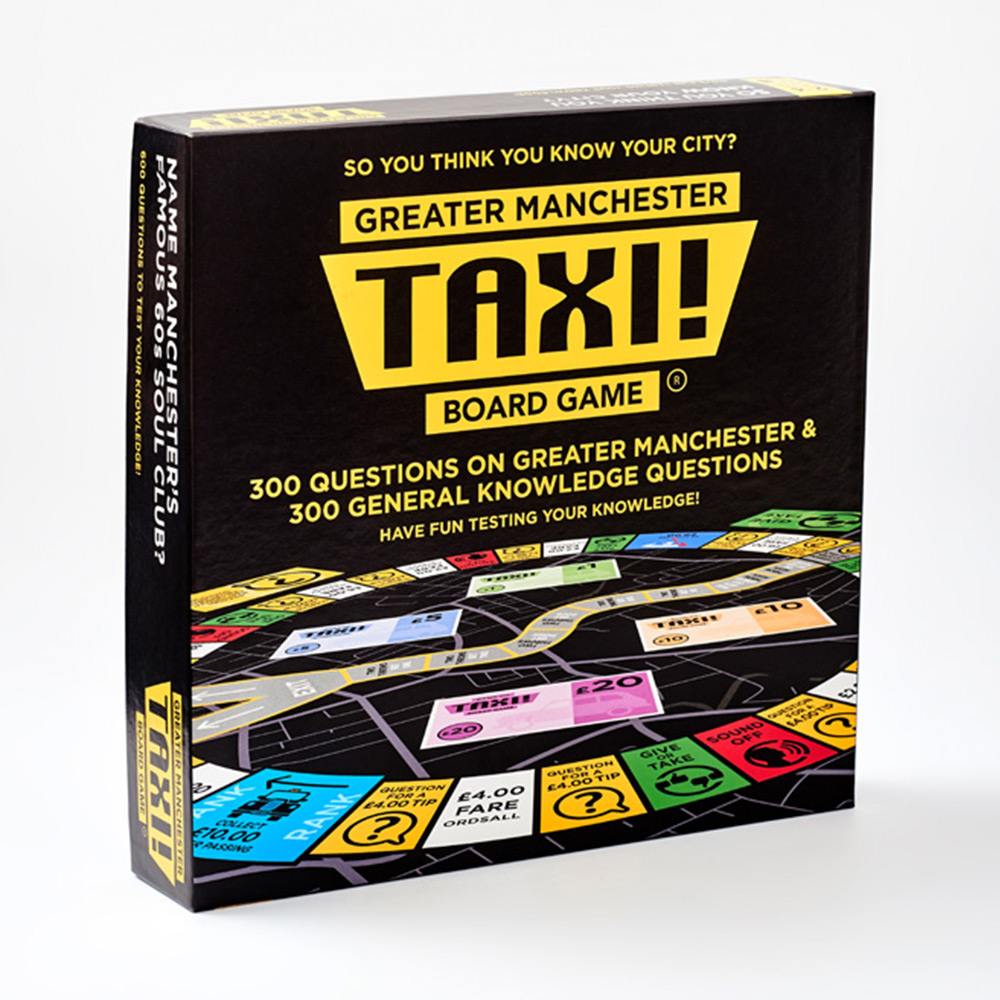 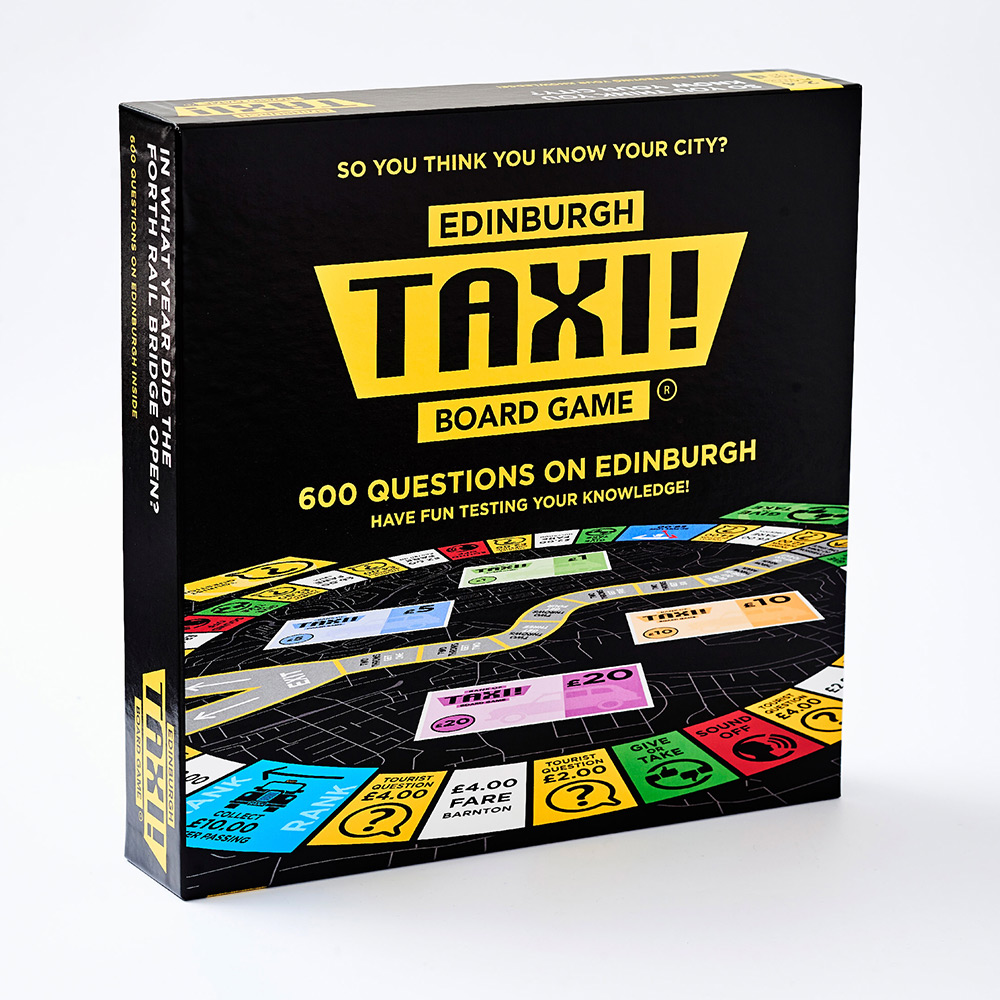 Edinburgh is the seat of the Scottish Government, the Scottish Parliament and the supreme courts of Scotland. The city’s Palace of Holyrood House is the official residence of the monarch in Scotland. The Edinburgh edition contains 3 fun and educational features: 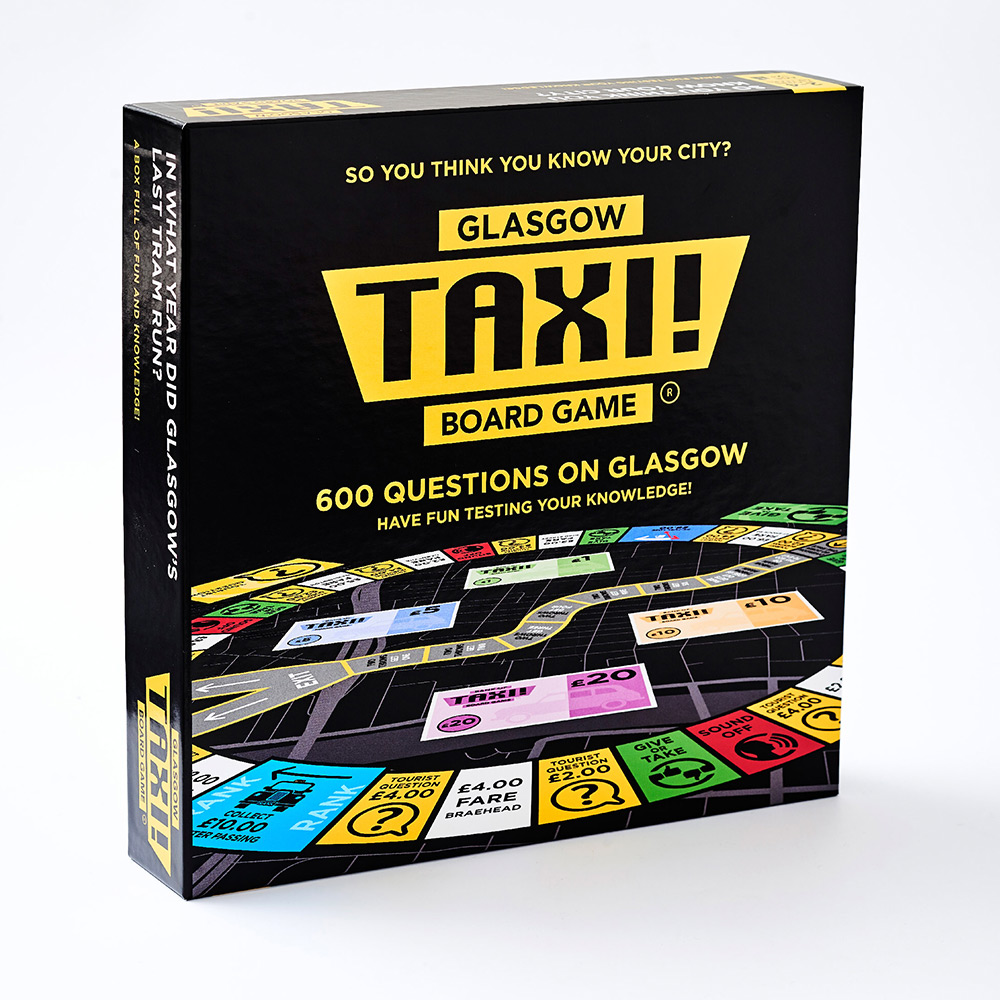 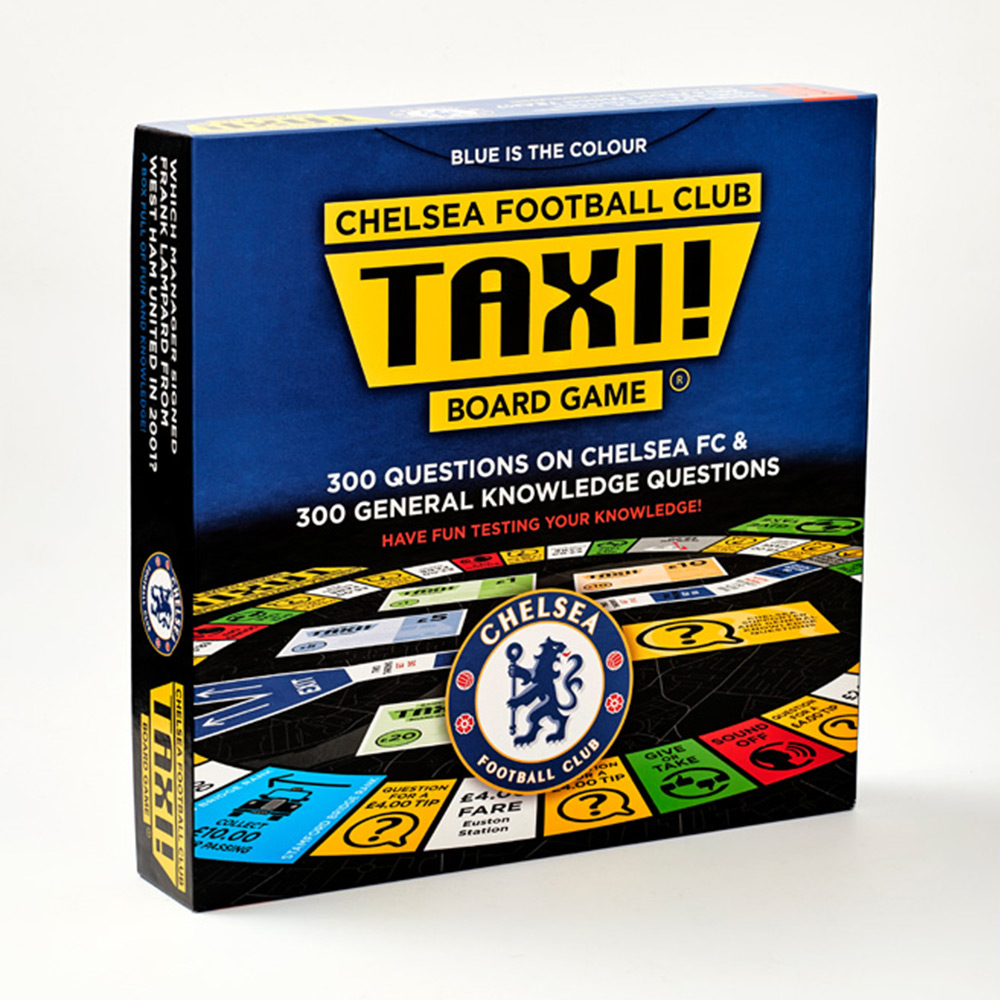 Based at Ibrox Stadium, Govan, Glasgow. Rangers hold the record for winning the most Scottish League titles and completed the famous nine-in-a-row in the 1996-97 season. The Gers won the European Cup Winners Cup in 1972 and it looks likely that exciting times are ahead. 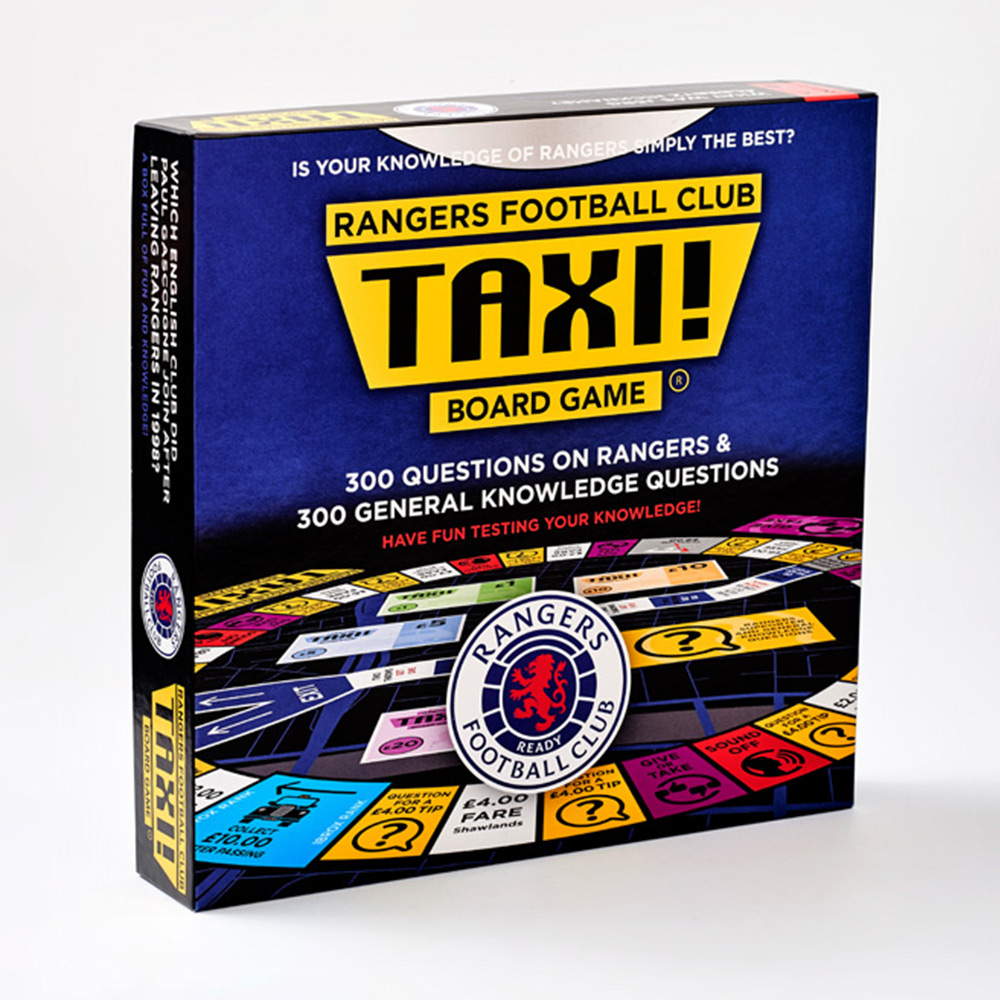 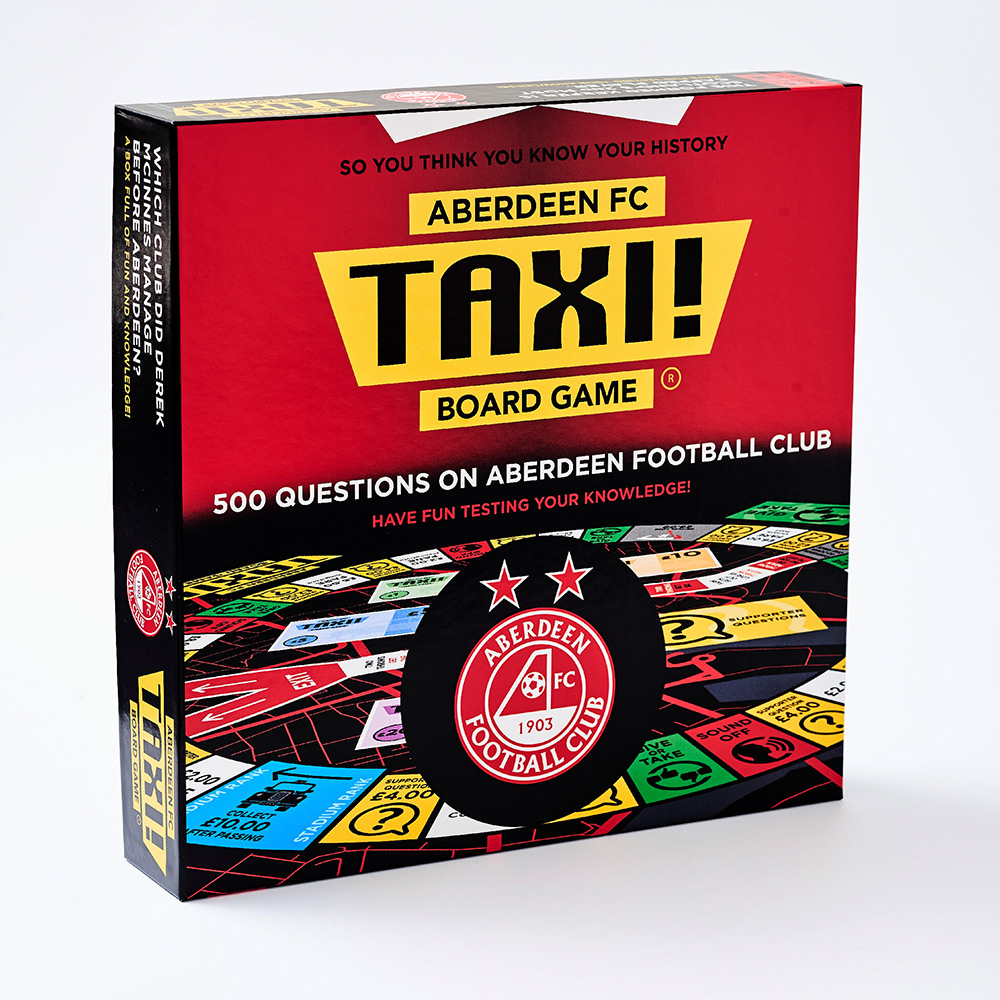 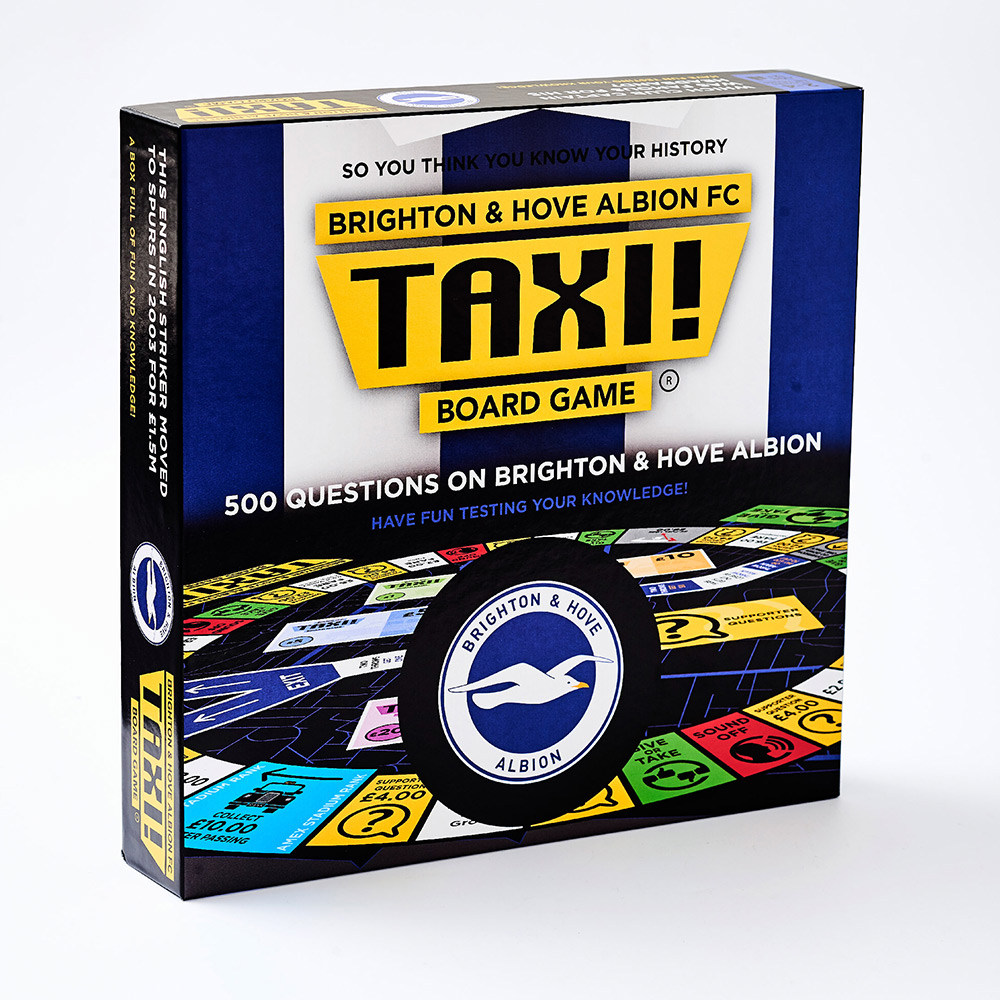 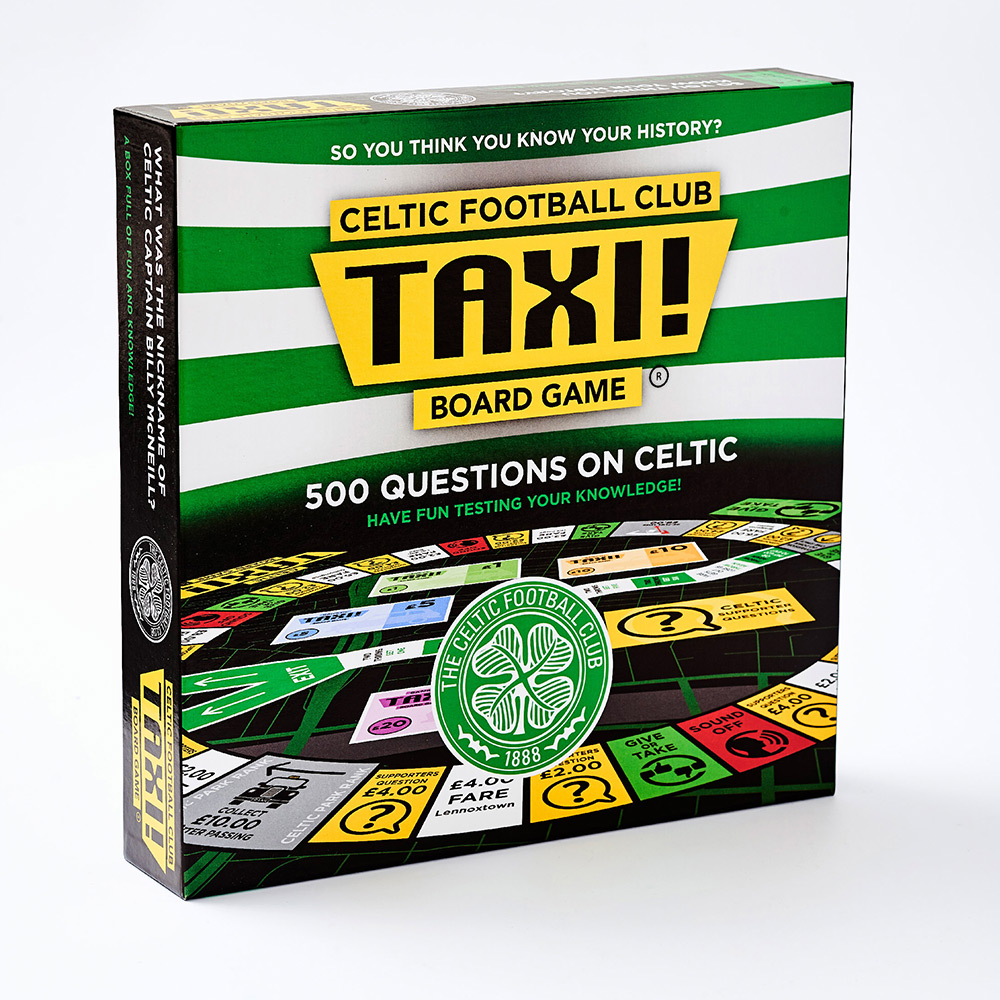 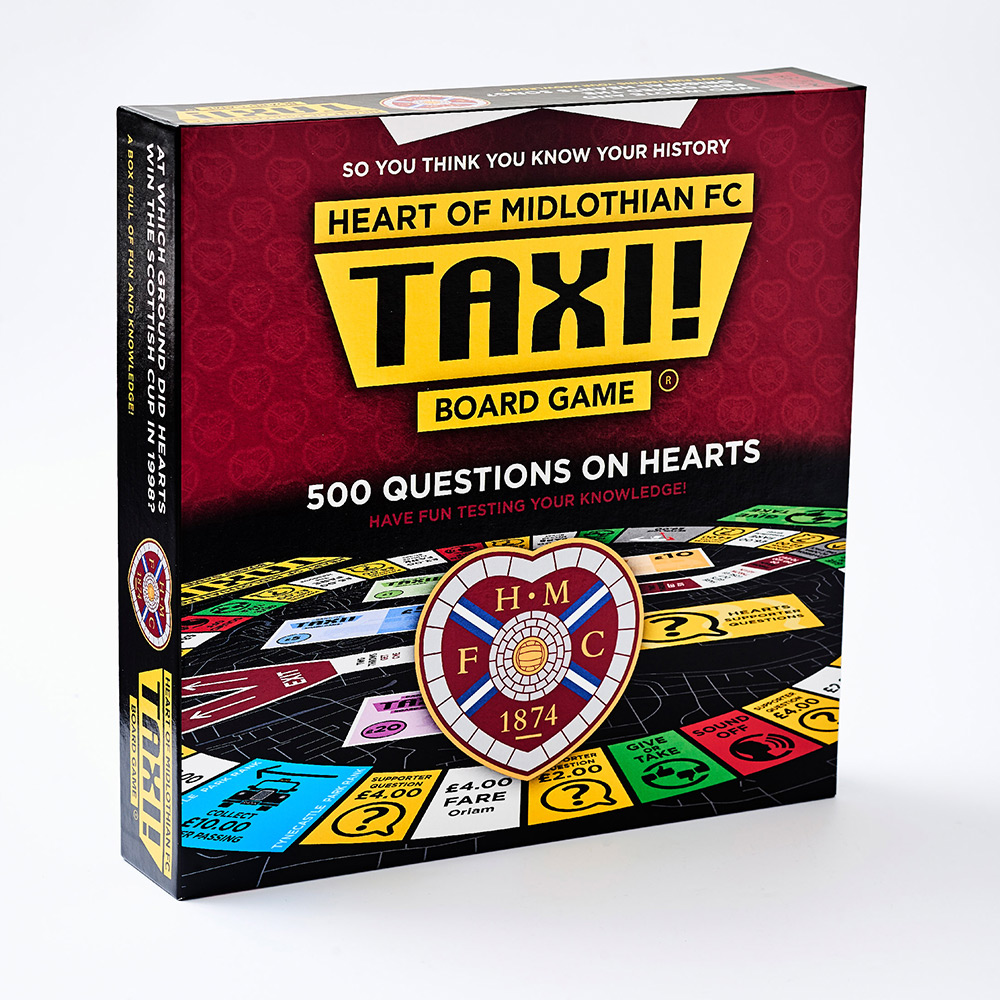 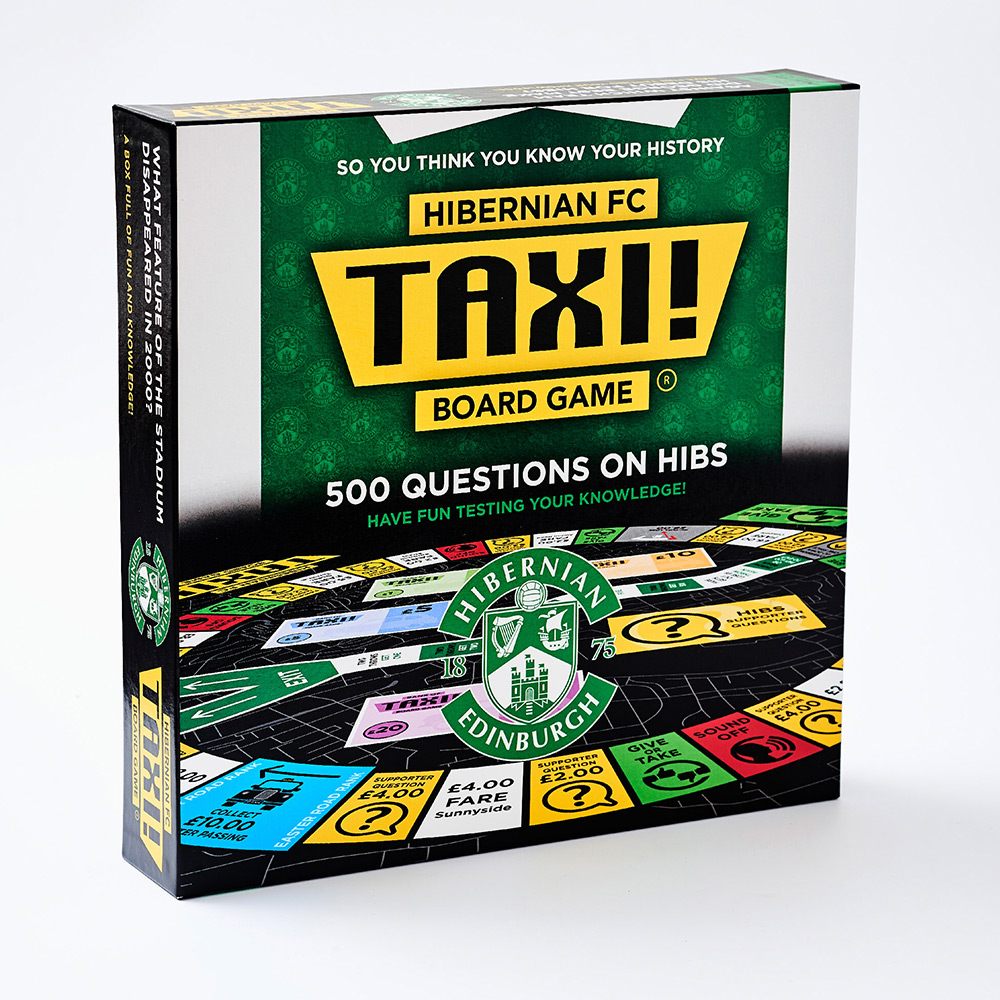 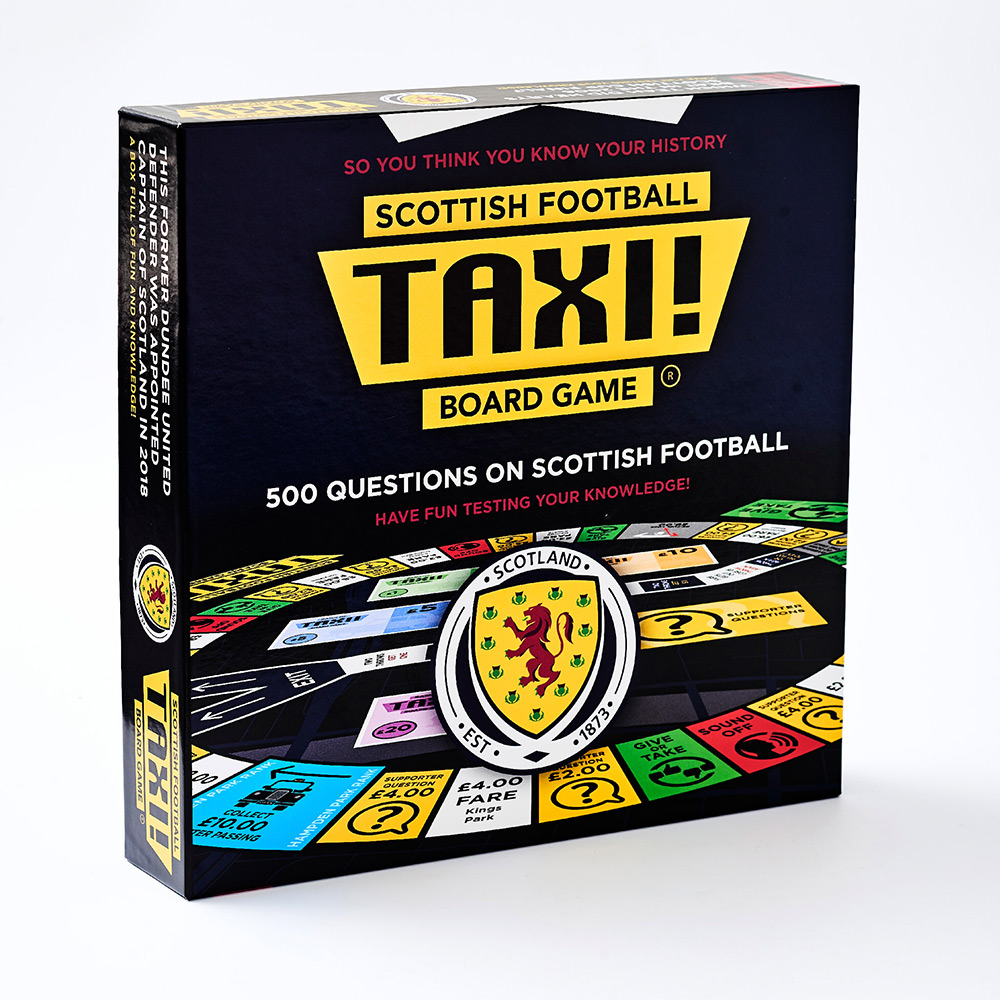 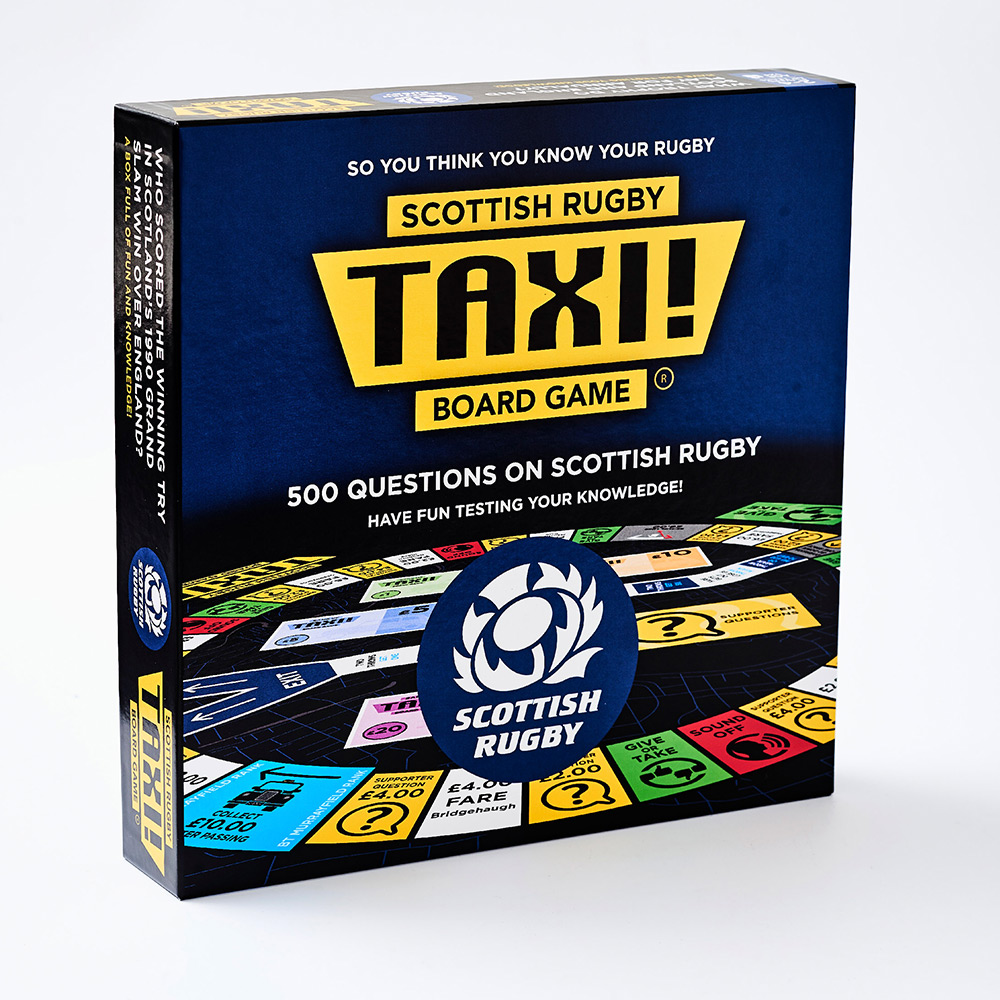 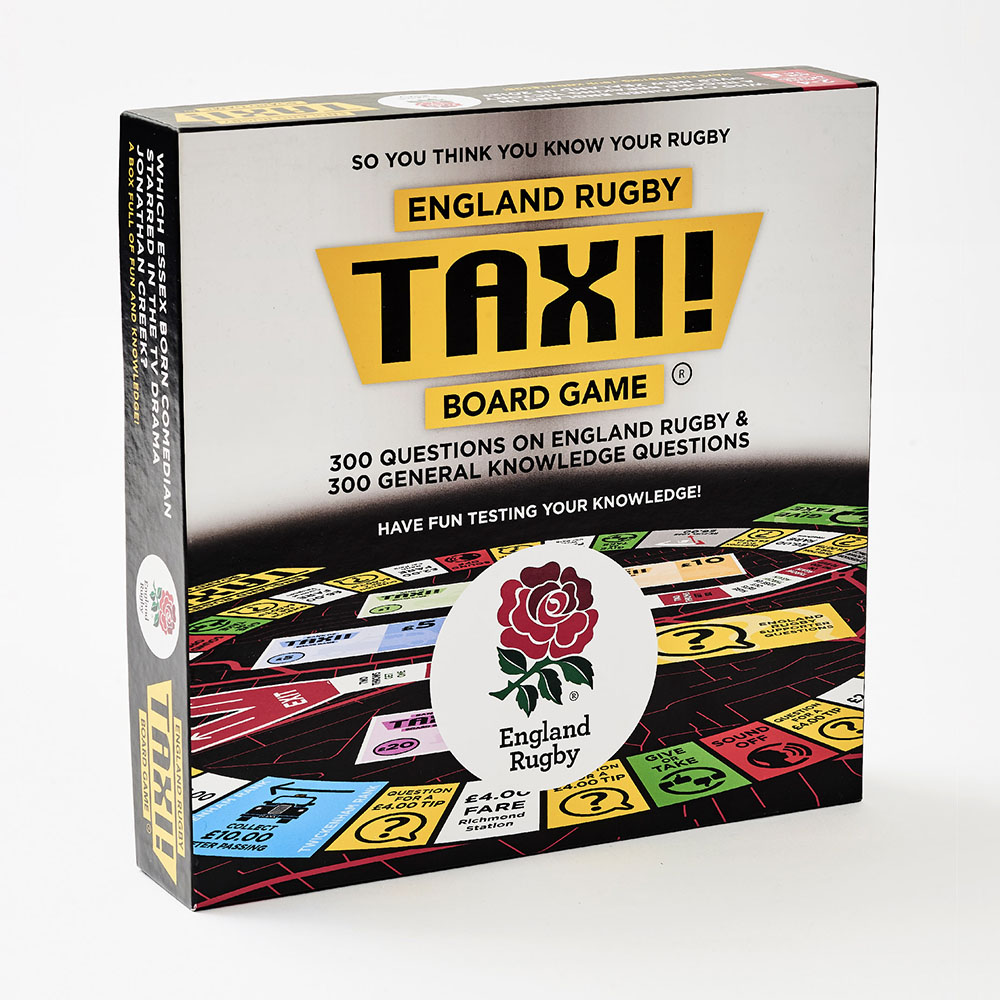 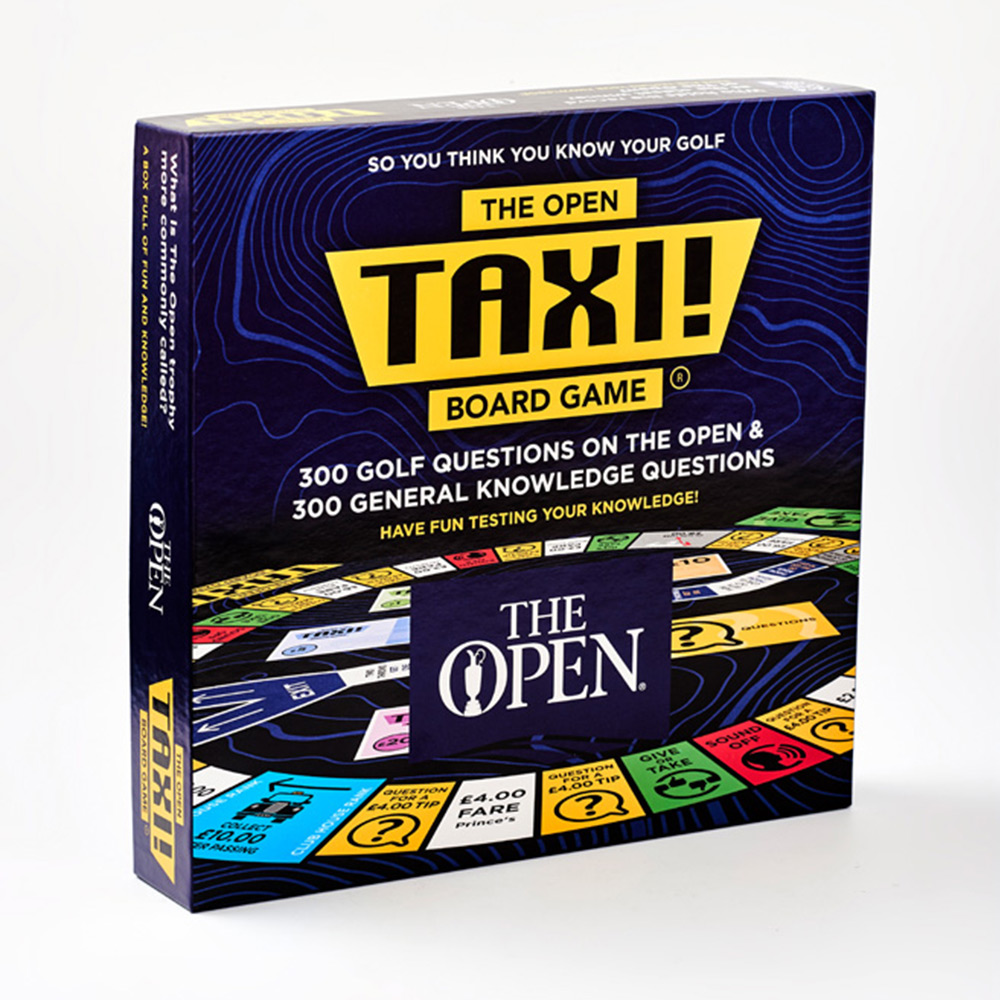