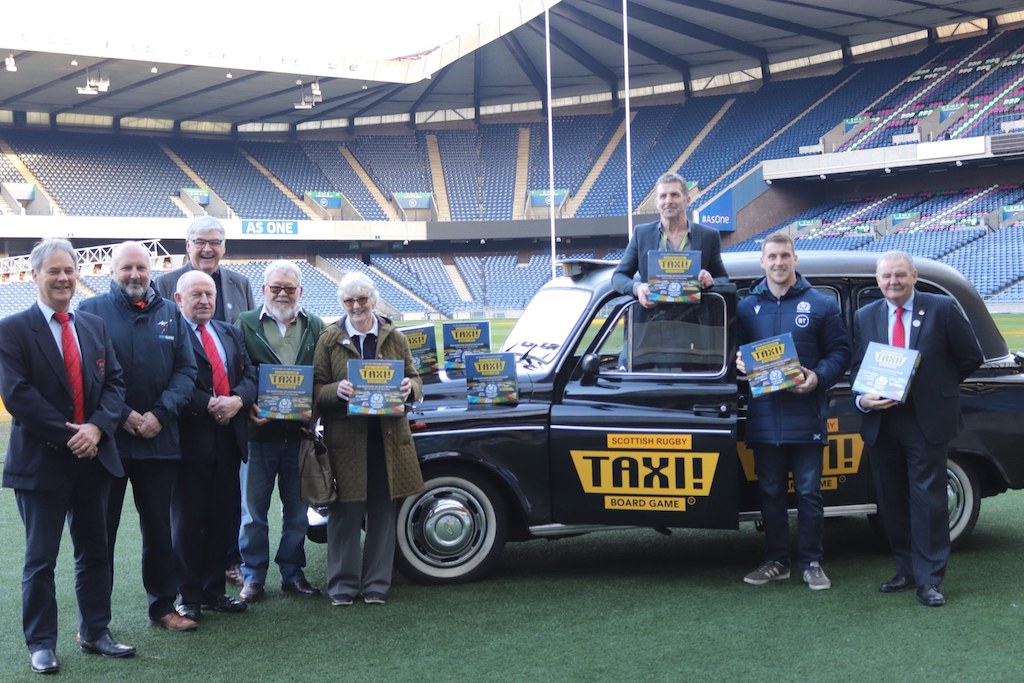 The Scottish Rugby edition of the trivia game was launched on Thursday 31st October at BT Murrayfield Stadium, Edinburgh with members of the Linlithgow and Hawick Rugby Sporting Memories groups in attendance and Edinburgh and Scotland centre Mark Bennett.

Sports Heritage Scotland was established in 2015 by national sporting bodies and heritage organisations representing the sports of rugby, curling, golf, football, cricket and shinty. At the heart of the partnership is an ambition to identify and preserve Scotland’s sporting heritage. Through this work Sports Heritage Scotland aims to support exhibitions relating to each sport and to maintain a national sports reminiscence partnership.

Via its network of memories groups, which stretches from Stranraer in the south west to Lerwick in the Shetland Isles, the aim is to support the health and wellbeing of people living with dementia and other forms of memory loss and people who may otherwise be experiencing loneliness, isolation or depression.

The Taxi sporting trivia games have been a great catalyst for the Sporting Memory groups to encourage their members to discuss and reminisce on teams, players, coaches and stadiums from their past. The transformation in some of the members when playing these trivia games has been incredible.

Picture of recent launch event at BT Murrayfield for the Scottish Rugby edition of Taxi (trivia) board game attached. 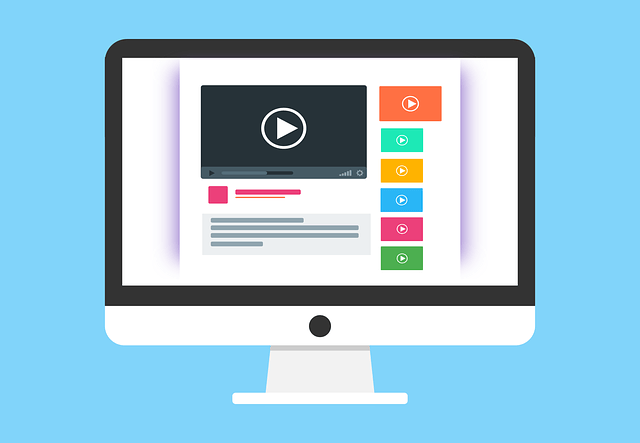 Taxi Game Ltd. are delighted to launch the new Taxi Board game website. 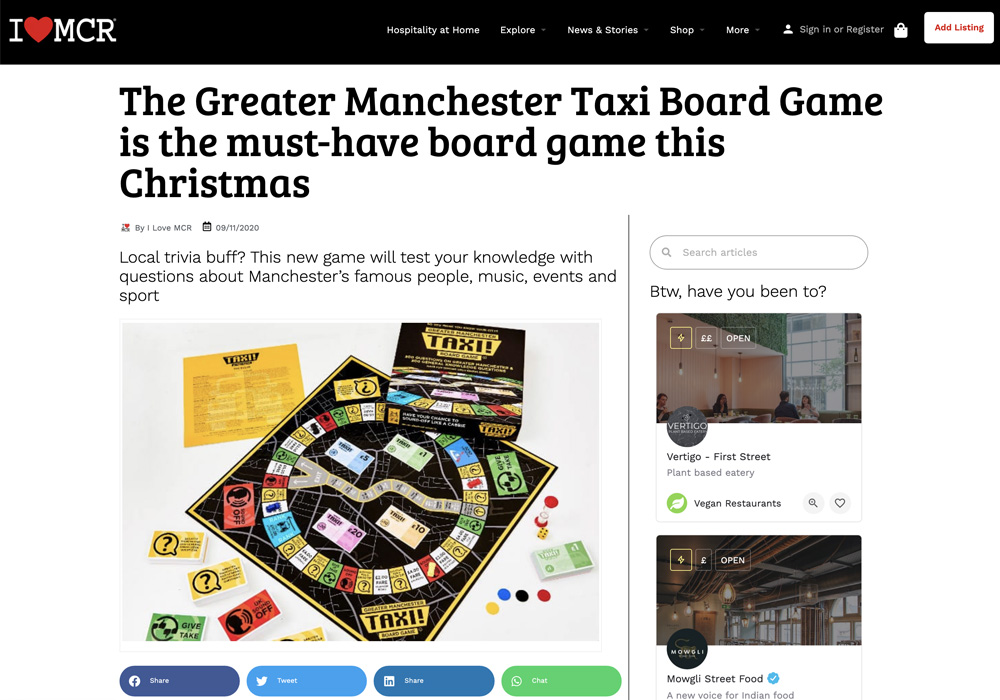 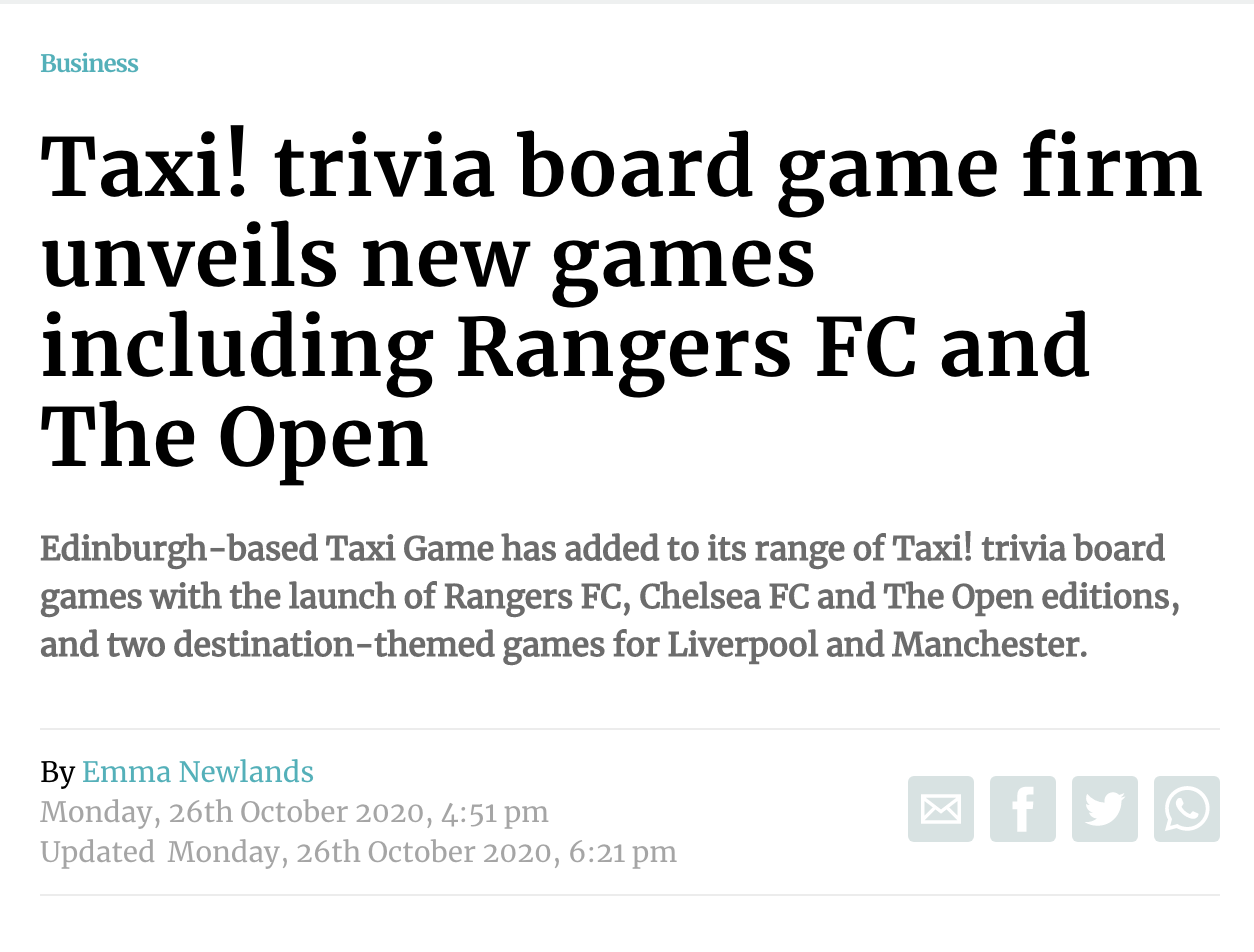 Taxi! trivia board game firm unveils new games including Rangers FC and The Open – The Scotsman